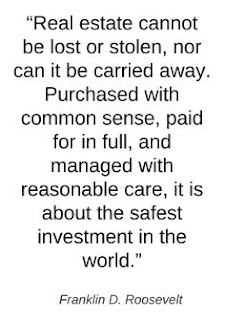 I can agree with most of President Roosevelt's quote, except the first part -- real estate cannot be lost or stolen. History has shown shown that not to be the case. Indeed my ancestors have lost real estate and likely have had it stolen.

Here's the beginning of a list of my ancestor's historical real estate holdings. I'll continue to update this as I obtain more data.

According to her probate file, ggg-grandmother Eliza owned property in Calvert, TX as of March 1902. It was located at Lot no. 3 in Block no. 123 in the City of Calvert, County of Robertson, State of Texas. The lot and all improvements thereon, was valued at $100 at the time. She also appears in the Calvert tax rolls for a number of years prior to her death. Unfortunately, there is no entry indicating who paid the taxes.

I was able to find the land on this Sanborn Fire Insurance Map for 1902 (just below the red box, the box labeled 123 on Magnolia Street):

Additionally, I was able to obtain pictures of the present day location (see below). While not pretty, it's an awesome glimpse of my ancestral land. These images are located here. 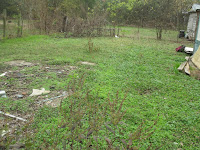 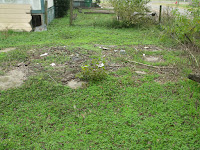 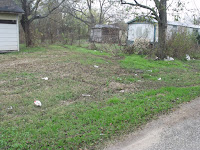 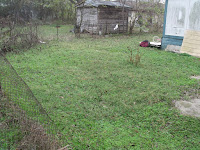 According to his Last Will and Testament, Hardy Reddick owned:

According to a recent (2000) deed I found for this parcel of land, the property is described as such: