The Story of Ann Boyce 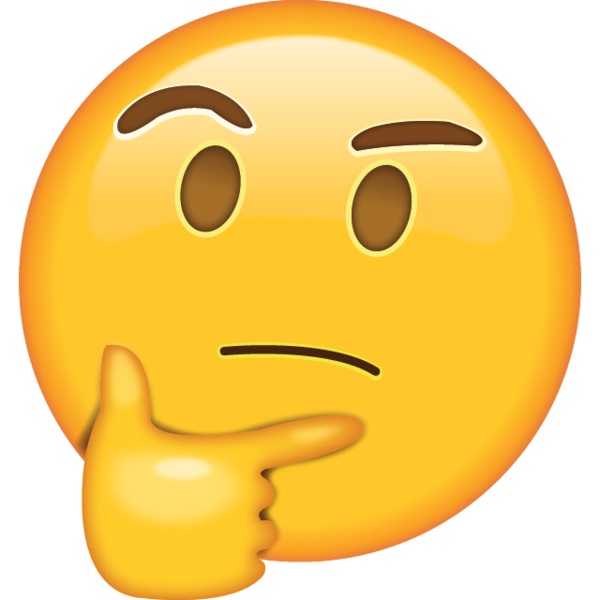 I was doing some tree clean-up and stumbled upon this intriguing family dynamic. (or maybe it's just intriguing to me)

Ann and Theophilus are terminal points for this branch of my tree. You would think with a name like Theophilus I could find out more, but 1870 census is the earliest I've traced them. Somewhere I found "Small" as a possible maiden name for Ann; but that's all I have for now...

Ann and Theophilus went on to have approximately 11 children, 10 of whom were still living as of 1900 - Moses, Ambrose, Roseanna (my g-g-grandmother), Sarah, Mary, Stephen, John, Elizabeth, Armesia (?), and James.

Ann was as young as 17 years old (likely younger) when she had her first child. She then proceeded to have a child every year for the next 4 years. This may be surprising by today's standards, but even for back then it's pretty incredible that they all lived!

Even more incredible (assuming there were no shenanigans), Theophilis was around 41 when his first son was born! And 56 when his last child was born.

Theophilis died sometime after 1880 but before 1886 (assumably), because his wife remarried in 1886.

On 4 March 1886, Ann Small Boyce married Isaac Billups, at the home of her newly wedded daughter's husband's home (my g-g-grandfather)!

Both he, Miles Hurdle, and my g-g-g-grandfather, Sampson Hurdle, witnessed the union. Talk about blended family. What I wouldn't give to have been a fly on the wall and understand how that all came about.

I assume it's a small town, and there are all sorts of relationships going on. Unfortunately, I may never know the details, but I'm so intrigued by the possible stories....

P.S. My g-g-grandmother Roseanna went on to bear 11 children herself, most if not all of whom survived until adulthood. I come from a long line of very strong, child-bearing women. 😄