On the Cusp of Confirmation... (Part II) 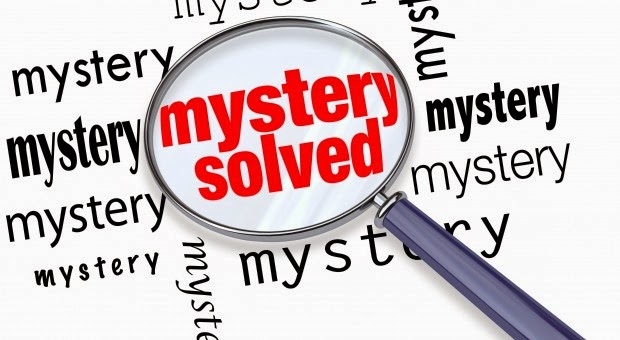 I did it! (well my mom and dad actually did it.) We have confirmation that the Garfield Cross I found and have been researching in Dallas, TX is my great-grandfather! The very first mystery that put me on the road to tracing my family tree has been 100% and unequivocally confirmed.

How? Well it ended up being quite simple, it was this: Just a picture. But an important picture. This is the only picture my dad has of his grandfather. It was given to my dad by my grandfather. Well, when my mom and dad arrived at the home of one of our new cousins in Dallas, a copy of this same photograph was sitting in a frame on her table. Indeed, she had a nicer and bigger copy! Talk about a WOW moment.

Side note: I learned a good lesson on not assuming, or being inexact, when dealing with family history. I originally had been trying to organize a meeting between my parents and cousin Gloria Dean -- who was referred to as Aunt Glo by one of my cousins. At the same time, another cousin (related but a different branch) wanted us to meet cousin Gloria too, Gloria Jean. Well all this time, and on numerous telephone calls, I thought everyone was talking about the same person (I mean really, two Gloria Jeans/Deans?!?). I just glossed over the fact that one person was saying Jean and another Dean. It was quite confusing coordinating a meeting given this miscommunication, but thankfully it all worked out and my parents got to meet Gloria JEAN. Unfortunately, they weren't able to meet Gloria Dean on this trip. Such a crazy mixup...

More importantly, Gloria Jean remembers Garfield! She's just over 80 years old, but doesn't look a day over 70, and she has a fantastic memory. My parents spent nearly a week with her, listening to stories and meeting new family. It was amazing! I'm just so sorry I missed out. But I'm thrilled to finally confirm that I have Texas Roots! Indeed, I even qualify as a Gone to Texas Pioneer, according to the Texas State Genealogical Society.

We now even have pictures of family members, until now, I've only read about (in historical records). It is thrilling to finally have a picture to go with some of the names. I look forward to visiting them myself, and learning even more about my Texas kin.